‘Clifford the Big Red Dog’ Returning to TV in 2019

‘Clifford the Big Red Dog’ Returning to TV in 2019 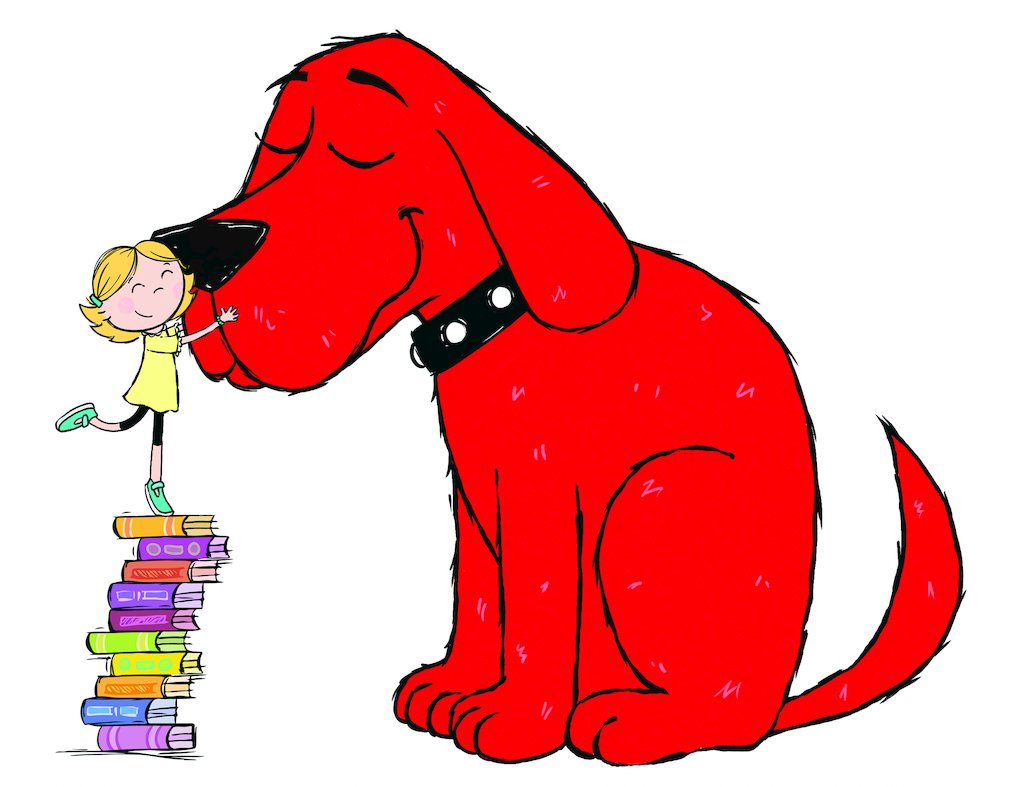 Would this be considered a reboot or a re-woof? (O.K., we’ll stop now.)

But “Clifford The Big Red Dog,” the animated children’s series based on the books that began in 1963 by Norman Bridwell, is coming back to television in Fall 2019, Scholastic will announce on Wednesday. It will run concurrently on Amazon Prime and PBS Kids, bringing back the lovable red dog who grows from a small puppy to one larger than a house.

“There is something enduring in Clifford’s gentle, loyal spirit that touches fans even after they become adults,” Iole Lucchese, the executive producer of the series, said in a statement. “We see it in tributes on social media and in fan art, and of course, in every parent who grew up with Clifford and now shares their love of him with their preschoolers..”

The original version of the series debuted on PBS in 2000 and ran for three seasons, airing in 110 countries and picking up several Daytime Emmy nominations. John Ritter, who died in 2003, voiced Clifford — he was posthumously nominated for an Emmy in 2004. A spinoff series, “Clifford’s Puppy Days,” starring Lara Jill Miller and Henry Winkler, among others, ran from 2003 to 2006.

Clifford was first created in the 1960s by Mr. Bridwell, a then-freelance artist living in New York City. He didn’t have much luck with his drawing portfolio with children’s book publishers, but one of them suggested he make his own story to accompany one of the sketches. He did — made a bloodhound larger than life, accompanied by Emily Elizabeth, named after his daughter. He planned to name the dog Tiny, but Mr. Bridwell’s wife, Norma, thought the name was boring and suggested Clifford.