Just a year ago, heading into the NBA playoffs, fans were preparing for Cavs-Warriors III in the NBA Finals, which ultimately ended with Golden State winning its second title in three years over Cleveland. This season, however, Cavs-Warriors IV is not a guarantee.

As an NBA fan, I enjoy watching games that teams are more closed to each other instead of one team get far ahead of the others. Who could have predicted that Portland Trail Blazers was beat in 0-4 in playoff? Which team do you think is going to meet in Western/Eastern Finals? And which team is going to win championship this year? Still Golden State Warrior? I don’t think so. Nevertheless, we will witness 2 teams fight for champion from Thursday, May 31 on ABC.

Guys, do you know you can watch ABC completely free with an antenna? Plus, ABC is one of major air broadcast networks that is available in many locations. So, do you want to watch NBA games in a more affordable way? 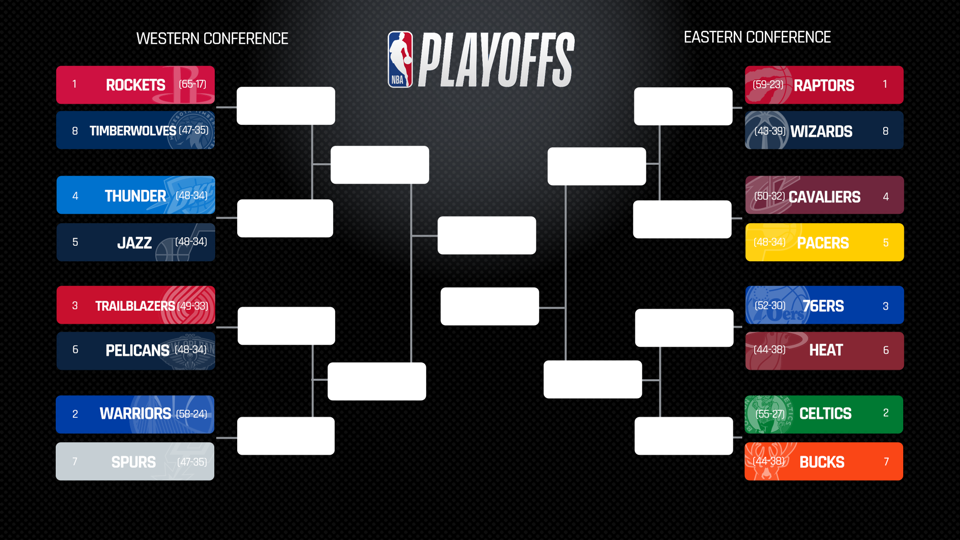